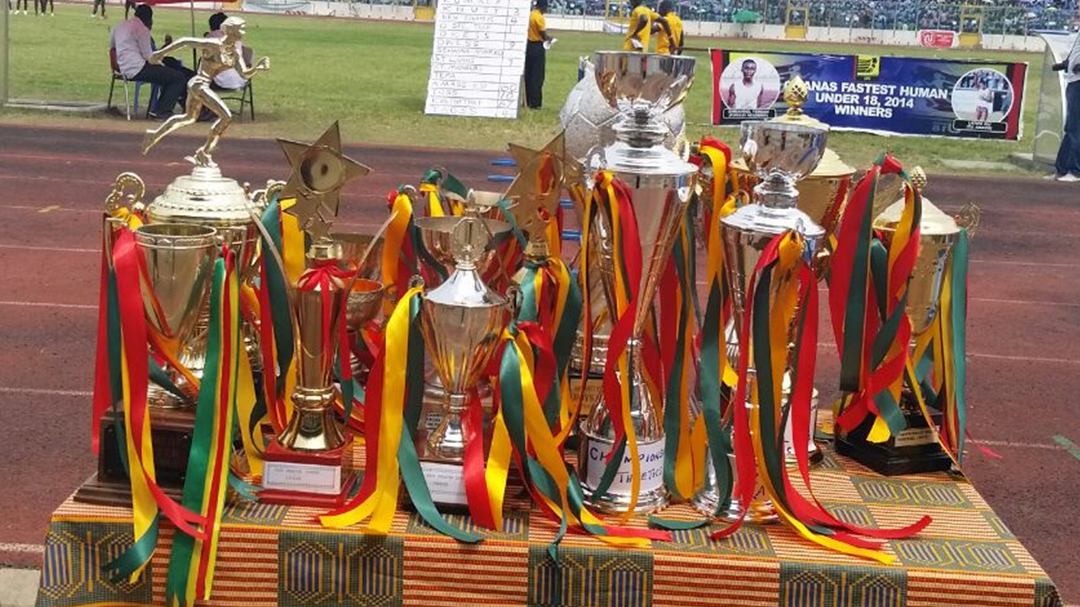 The pack of schools for the Ashanti Regional 2016 inter-Schools and Colleges Athletics Competition was completed last Friday after the zone-2 competition to set the tone for an exciting Super-Zonals come the 25th and 26th of February.

The usual suspects have managed to book their tickets for the super-zonals and all is set for a wonderful competition as many athletics lovers keep wondering if any school can break the monopoly of T. I. Amass in the boys division.
The likes of Kumasi Technical Institute, Prempeh College, Islamic SHS, Jachie Pramso SHS, Obuasi SECTEC, KASS and Aduman SHS are strongly tipped to give Amass phobia a good run for their money while K-Wey Gey Hey will have it tough defending the trophy they won last year against the usual winners Amass phobia, Jachie Pramso, Aduman SHS, KASS, Islamic, Ghanamy among others.

This year’s Super-Zonals will be more exciting and competitive than previous years as many of the schools showcased lots of promise and potential in various events. The number of points accumulated by some schools in their respective zones is also an indication of how competitive they will be in the final competition.
If the level of competition in the INTER-CO is anything to go by then juvenile athletics lovers are in for a special treat in the ‘Super-Duper-Zonals’.

The list of schools expected to grace the super-zonals competition are;