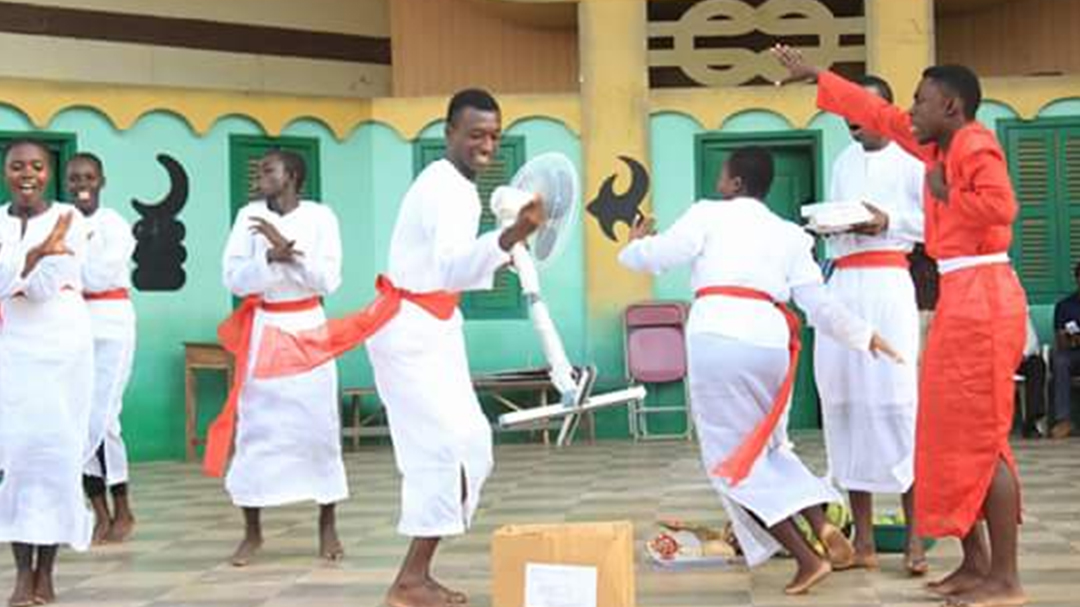 It was fireworks at various centers when the Elimination or the Preliminary round of the Ashanti Regional SRC Literary Group competition came off last Saturday.

Lots of surprising results emerged after the competition with traditional schools struggling to secure tickets to the Grand Finale scheduled for the 27th of February, 2016 at Cultural Center.

Some schools who were initially tipped to qualify found the going very tough as they watched the amazing performances of some schools.

Some schools also misconducted themselves after they disappointingly failed to qualify blaming the Regional Secretariat of favoritism. This resulted in heated arguments at some of the centers with students and patrons alike registering their displeasure about their inability to qualify to the grand finale.

Some schools went as far as threatening to to boycott subsequent programmes if what hey deemed as unfair treatment persisted.

But to some of the schools, it was all jubilation and excitement as they picked their tickets to the grand finale for the first time in their history.

At the KTI venue, Drama Champions, KASS surprisingly missed out this time around failing to qualify after placing 4th. Serwaa Nyarko surprised all with their awesome performance with AL Zariyya SHS shockingly picking a ticket by placing 2nd in Drama while JAPASS placed 3rd.

The following schools qualified at the end of proceedings at KTI.

At the Nsutaman Venue the following schools qualified to the grand finale.

At the Osei Tutu Venue, the following schools qualified;