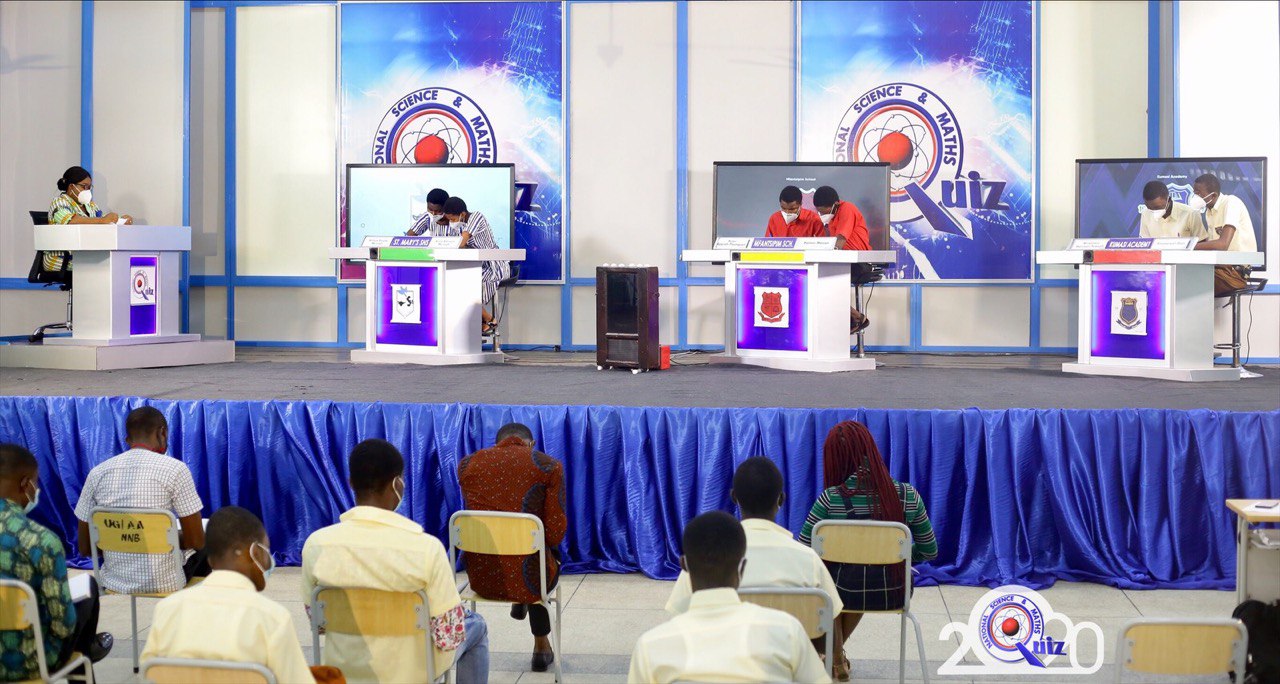 At the beginning of the contest, Kumasi Academy led the charge to victory and continued to do so till the very end. They dominated the second round with 25 points, followed by Mfantsipim School and St. Mary’s SHS with 19 and 11 points respectively.

Kumasi Academy maintained their reign throughout the contest, with little resistance from their contenders. They ended the contest with a whopping 53 points, with Mfantsipim School placing second with 35 points. St. Mary’s SHS came in third with 30 points.

Here’s a breakdown of the contest:

Round One – General questions on Chemistry, physics, biology and mathematics

Round Three – Problem of the Day

Round Four – True or False

The NSMQ is proudly produced by Primetime.