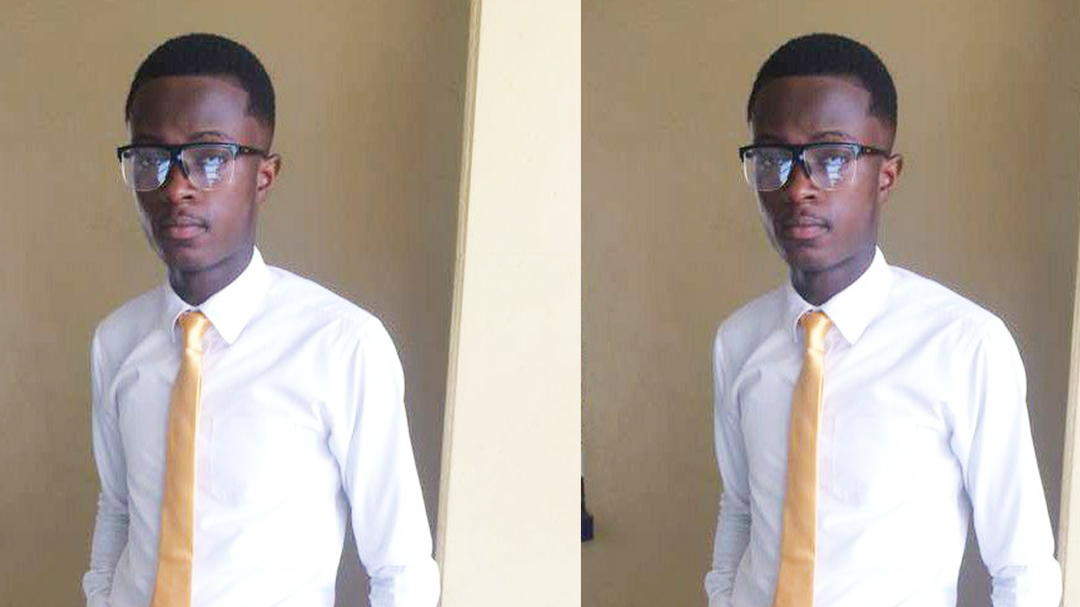 Immediate past Senior Boys Prefect of Kumasi Academy, John Owusu Opoku was this weekend adjudged the Overall Best High School Prefect of the Year at a colourful Ceremony at University of Ghana.

The young student leader beat off competition from various nominees across the country to be win the prestigious award organized by the National Students Awards.

The program was held at the University of Ghana and saw various student unions and leaders compete for honours in various categories.

The immediate past SRC President of Kumasi Academy was considered very influential and highly respected by the staff and students of the school during his time at KUMACA. He successfully quelled a demonstration following the death of some students last April.
He was adjudged the Most Influential Student Leader in the Ashanti Region during the Congress of the Ashanti Regional Students Representative Council.

This award therefore adds to his tally of Awards so far as an up and coming student leader.