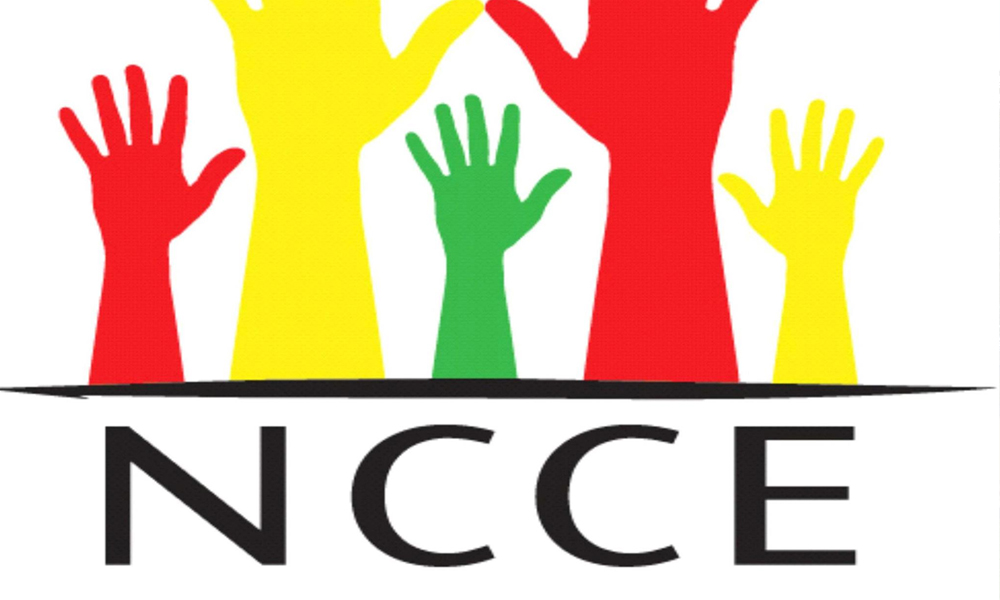 Kumasi Academy Senior High School (KUMACA) has emerged winners of a regional quiz competition organized in Ashanti by the National Commission for Civic Education (NCCE) to test the knowledge of students in the 1992 Constitution.

For its prize, it was presented with a projector and 50 copies of the nation’s Constitution.

Mr. Arthur Wilson, acting Regional Director of the Commission, underlined the need for everybody to make conscious effort to study and to have understanding of the Constitution.

That, he said, was vital to safeguard it and to grow the nation’s constitutional democracy.

He added that, familiarity with the basic law of the land would also help everybody not only to defend their fundamental freedoms but to live up to their civic responsibilities.

She reminded all to be patriotic and accept to put the nation ahead of any other consideration.

She admonished the students to work hard on their books and to refuse to be part of anything likely to ruin their future.