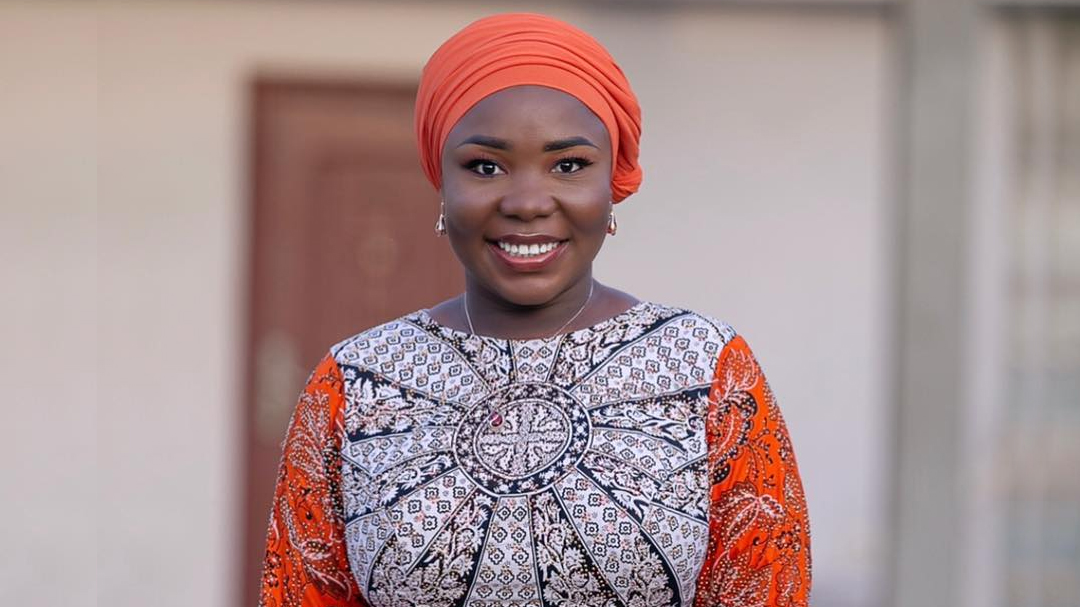 President Nana Addo Dankwa Akufo-Addo has appointed a young entrepreneur and communications expert Fatimatu Abubakar as Deputy Communications Director at the Office of the President.

The appointment is line with Section 14 (2) of the Presidential (Transition) Act, 2012 which mandates the President to appoint people to serve in his government in writing.

By the appointment, Madam Abubakar is expected to serve in an acting capacity pending approval by the yet-to-be sworn in Council of State.

“I take this opportunity to congratulate you on your appointment,” the President said in a letter.

Fatimatu Abubakar, 30, hails from Garu in the Upper East Region. She is an LL.B Degree student at Mountcrest University College at Kanda, Accra.

She is a member of the New Patriotic Party (NPP) Communications Team. She was a Campaign Aide to the President during the 2016 general elections.

Fatimatu holds a Bachelor of Arts Degree in Psychology and English Language from the University of Ghana, Legon. She is a former student leader in the capacity of Vice President of Akuafo Hall Junior Common Room in 2008. She also contested for the Coordinating Secretary of the National Union of Ghana Students (NUGS) in 2010.

She has varying experiences in the hospitality industry and public relations. She worked as a House Manager of the Lansdown Resort. She also worked at the Danquah Institute and SRM Engineering.